After working for the past 8 months with Maple Leaf Sports and Entertainment to develop an overall guest experience strategy for the Air Canada Centre, the first major installation went live on Opening Night, just in time for an 8-5 victory over the New York Rangers.

This dramatic glowing blue wall is located directly across from the Toronto Maple Leaf’s dressing room and authentically illustrates the names of every player and coach that has ever won the Stanley Cup since 1918. The team’s iconic leaf logo and their inspiring motto “Honour, Pride, Courage” appear to float on polished stainless steel mesh in front of the engraved backdrop.

The wall has already been prominently featured on CBC’s Hockey Night in Canada, TSN, Sportsnet, NBC Sports, The Toronto Star, The Toronto Sun, and BarDown. In addition to these media outlets, it has been widely covered in webcasts and hockey blogs.

Response from the hockey team has been very positive. During a pregame interview Coach Mike Babcock said “I think it’s a beautiful sign to be honest with you and I love the words”. Leaf superstar Auston Matthews said “ Looks great…it’s going to be nice to walk out of the room and see that every night.” Nazim Kadri thought it was “a nice touch” that the design team had left room for the names of current and future Toronto Maple Leafs who will raise the Stanley Cup above their heads. 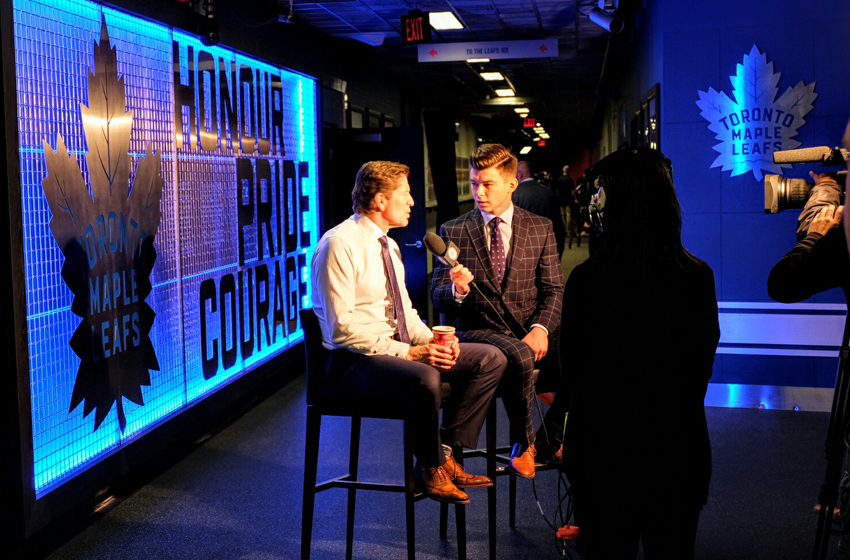 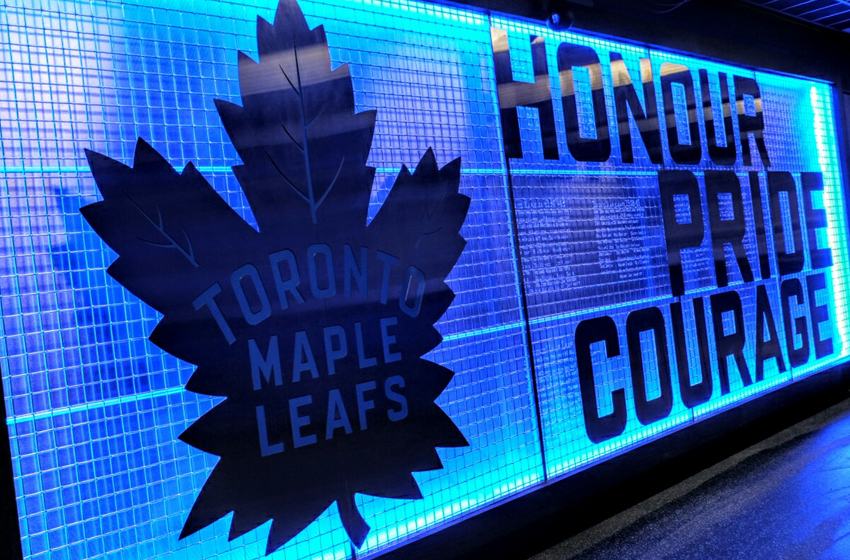 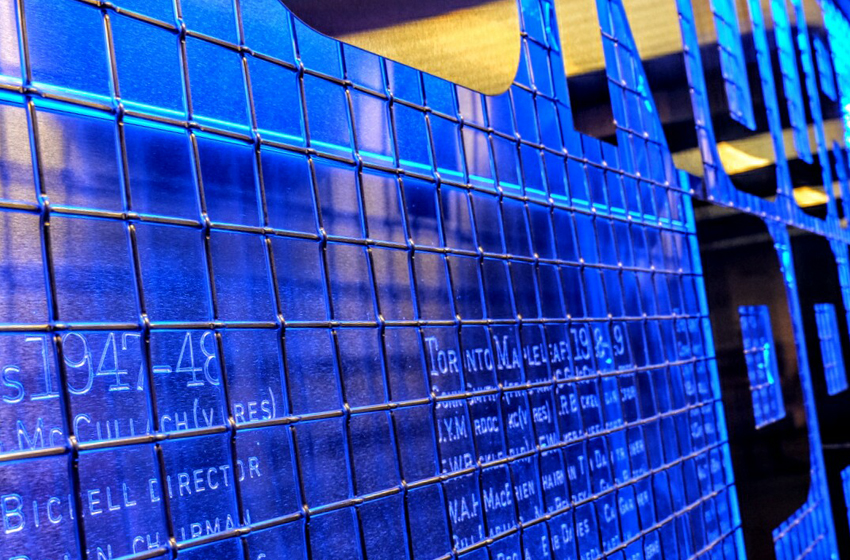 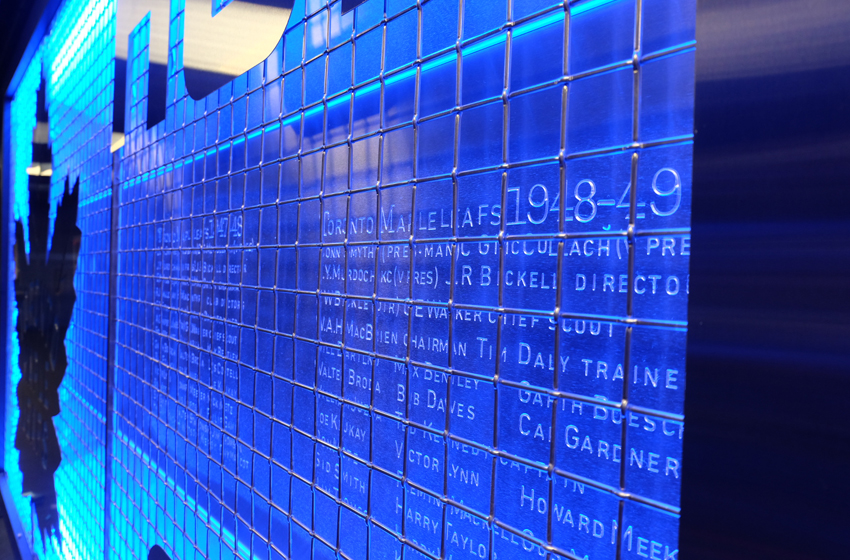 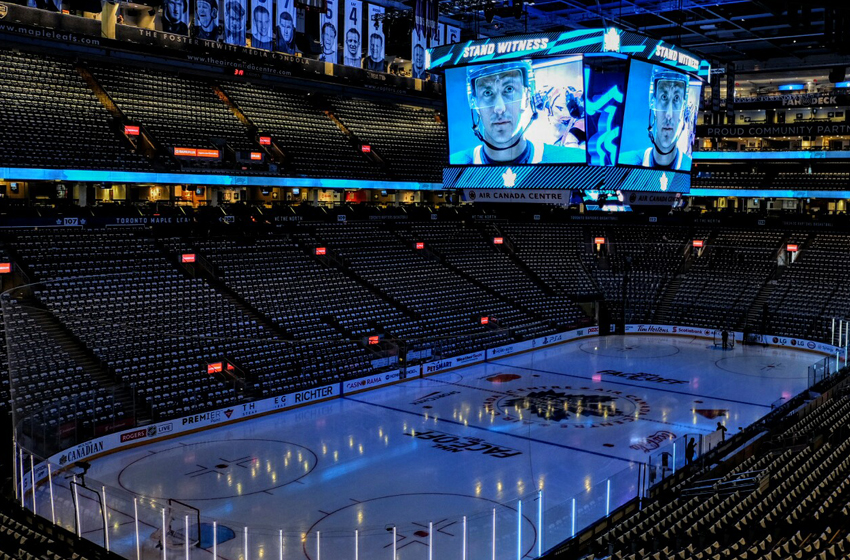